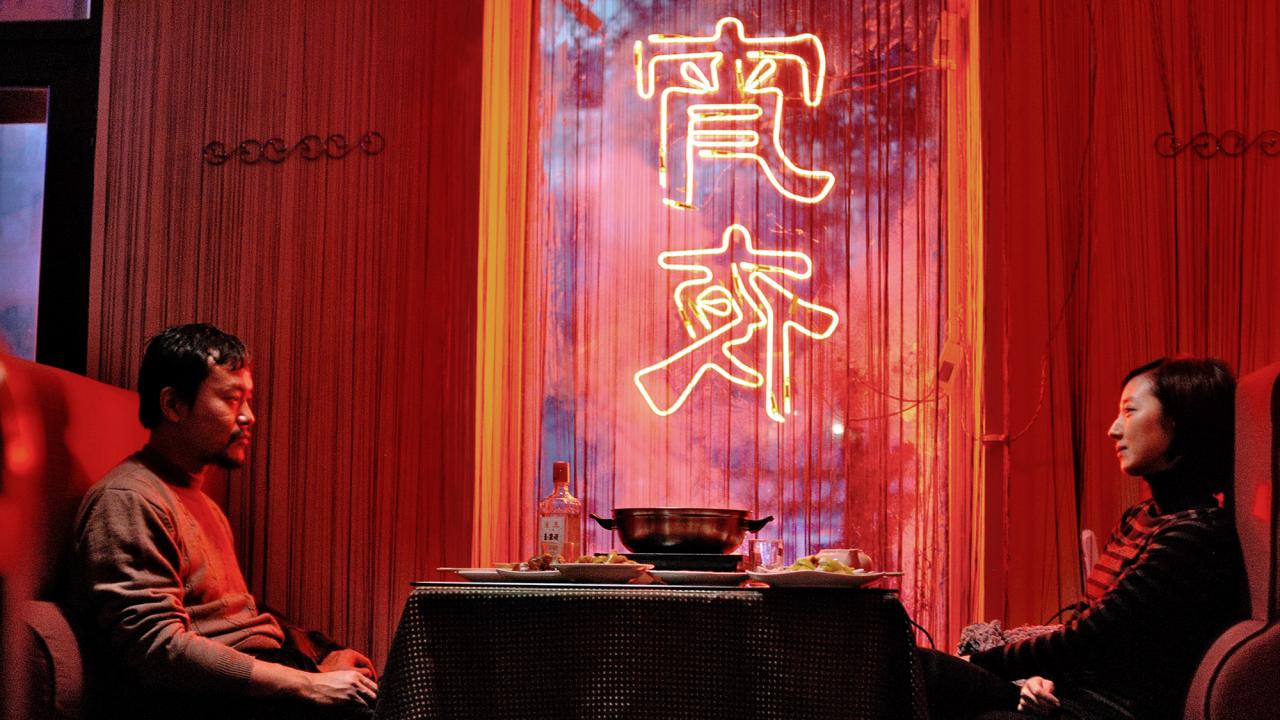 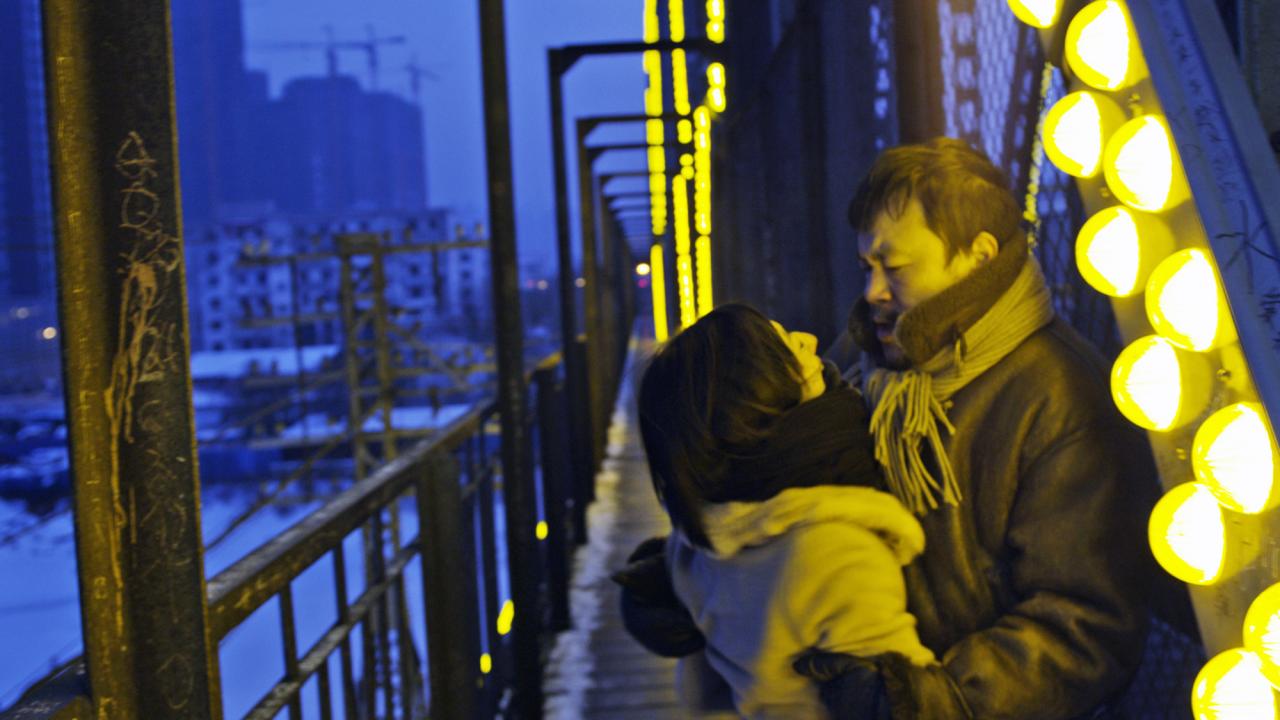 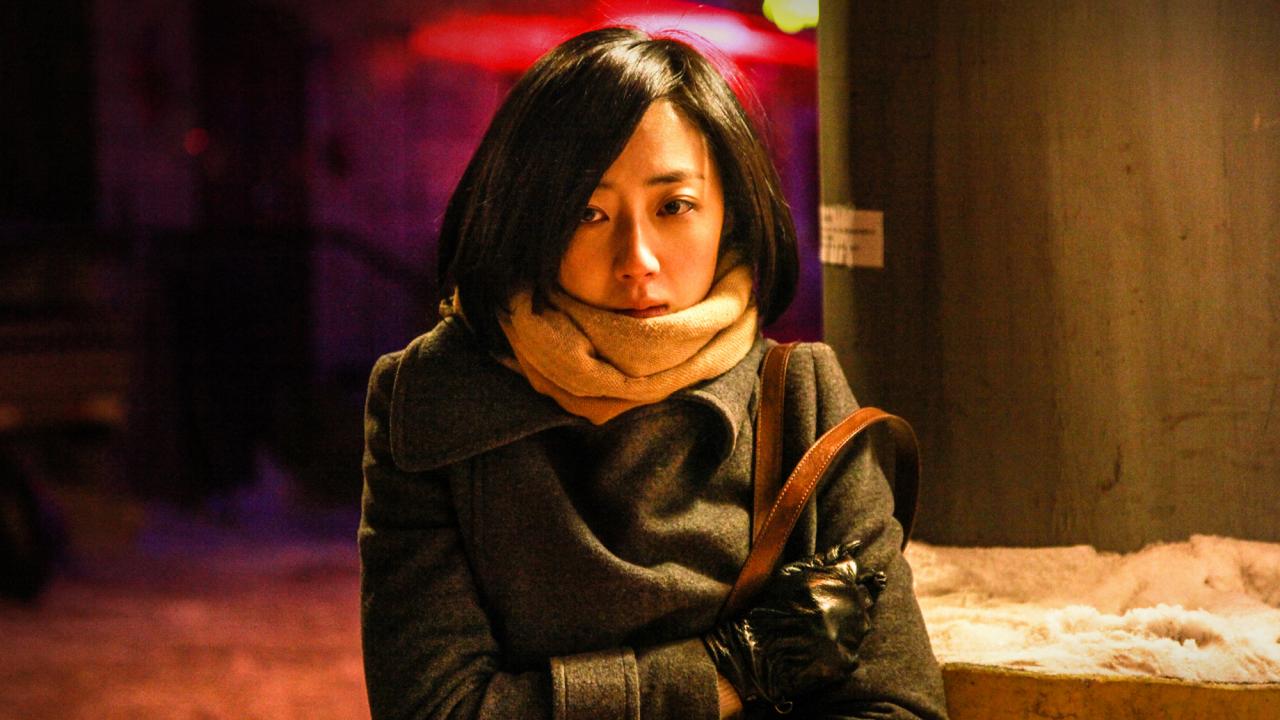 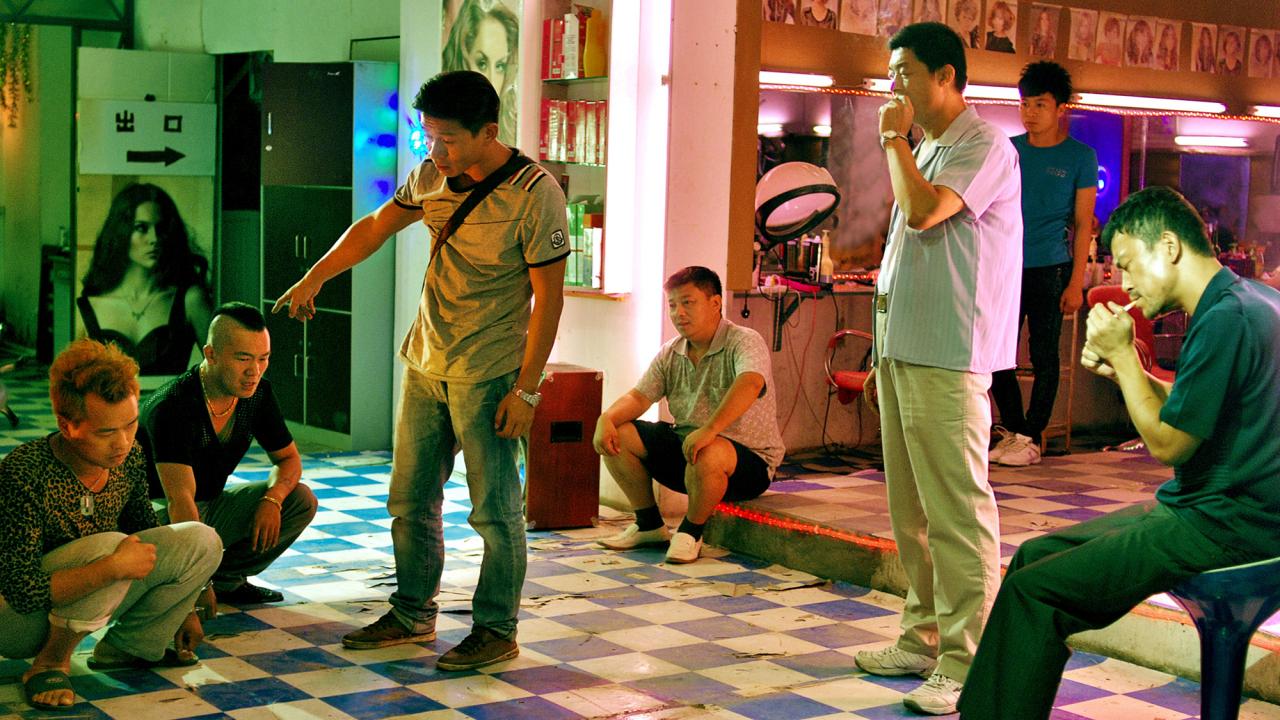 Ex-cop Zhang Zili, seriously wounded five years earlier while working on a gruesome coal-plant murder case, was forced to retire from the police force due to his injuries. Five years later, the killer strikes again, and Zhang, now a factory security guard is determined to redeem himself and solve the case on his own. After his investigation, he discovers that all of the victims seem to be related to a mysterious woman named Wu Zhizhen who works in a dry cleaning shop. Zhang ends up falling in love with her, but in uncovering the truth finds himself in great danger.