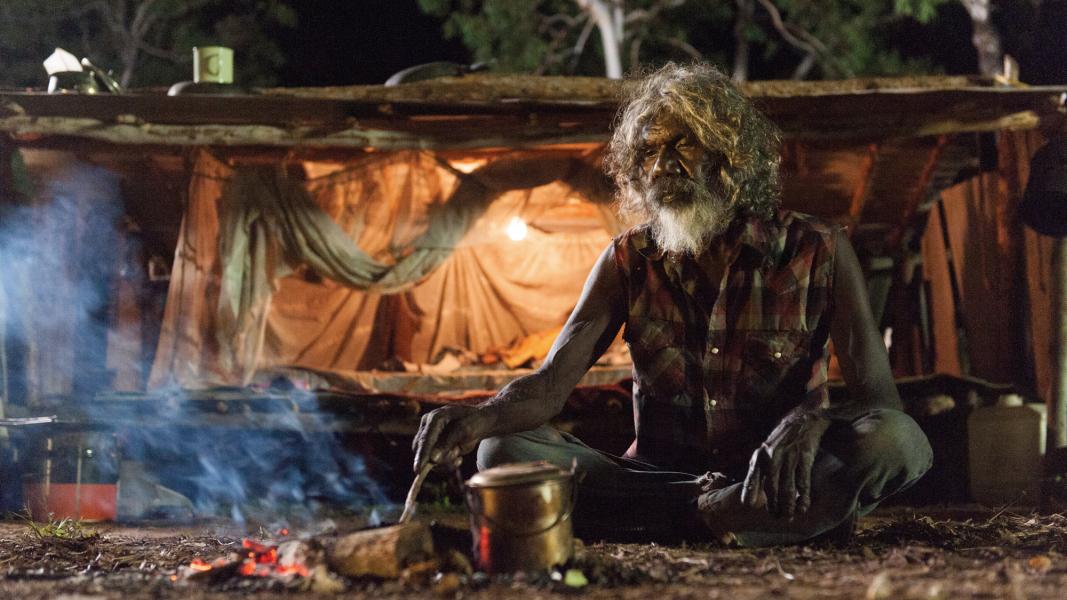 Nominees from 36 feature length films traveled to Brisbane, Australia for the awards representing countries and areas of the vast Asia Pacific region. Guests and nominees arrived from the People’s Republic of China, Republic of Korea, India, Islamic Republic of Iran, Russian Federation, Turkey, Iraq, Iraq Kurdistan, Sri Lanka, Kazakhstan, to name just a few. Acclaimed Australian screen legend and APSA Academy president Jack Thompson AM PHD returned for another year and was glowing in his praise of Brisbane, telling media it had grown into one of the great cities of the world and was a wonderful place to host the APSAs.

Award-winning master Iranian filmmaker Asghar Farhadi presided over the 2014 APSA International Jury, with members drawn from India, Palestine, Singapore, Poland and the People’s Republic of China. For the first time, a second International Jury was formed to determine the winner of the Youth, Animation and Documentary categories. The jury was chaired by Nira Benegal, one of India’s esteemed arts practitioners, with additional members from Switzerland and the People’s Republic of China. Jury members gathered in Brisbane prior to the awards ceremony to attend screenings and determine winners of this year’s APSAs.

The International Jury awarded Best Feature Film to Russian film, Leviathan (produced by Alexander Rodnyansky, Sergey Melkumov, co-produced by Marianna Sardarova) which recently won the Golden Globe for Best Foreign Language and is nominated for an Oscar in this category. The Jury awarded two Grand Prizes – to the producers of Blind Massage (People’s Republic of China, France/ produced by Nai An, Li Ling, Kristina Larsen and Wang Yong) and to acclaimed Iranian director, Rakshan Banietemad for Tales.

Recipients of the MPA APSA Academy Film Fund and APSA Children’s Academy Film Fund were also announced during the ceremony. The script development fund recipients were chosen by two panels of filmmakers and industry experts from the Asia Pacific, who gathered in Brisbane before the ceremony to assess hundreds of submissions from APSA Academy members.

Prolific Turkish composer Selim Atakan performed a mystical version of the traditional Turkish Folk Song, Ada Sahilleri – in collaboration with Australian lyric soprano Ayse Goknur Shanal and Kurdish Iranian multi-instrumentalist Mustafa Karami. The piece was composed by Australian Chris Latham to celebrate 100 years of Turkish cinema and as a prelude to the commemoration of the arrival of the ANZACs on the western shores of Gallipoli.

The Brisbane event was webcast live internationally via the APSA website. Click here if you missed the broadcast of the 8thAnnual APSAs.

In addition, APSA produced a one hour documentary featuring highlights of the ceremony and interviews with APSA International Jury members and Nominees. This documentary was broadcast internationally by AustraliaPlus in December 2014.